Up until two months ago, I spent my life bragging about my being creative. The creativity inherent even in seemingly trivial things such as wrapping gifts or dressing the salad. I had a good eye for details, or for good bargains, they said so. I believed I was kind of a decent writer, and kind of a decent photographer. People loved it when I captured their intimate moments with their beloveds. Indeed, I loved being a witness. I felt flattered when I was told my photos were inspiring. Flattered when I was told my journeys around the world were inspiring. Always accepted them with gratitude. Up until the Gezi Park events that broke out 2 months ago.

The creativity that has come along with the resistance has swept me off my feet. One-punch lines that pop up on the social media… If only they were not so culture-specific. The powerful images of the resistance immortalized by smart-phones. The sit-ins or stand-ins performed and diversified by ordinary people in response to the oppressive regime that violates our right to protest. The creative solutions to prevent the police intervention such as pouring refined olive oil so that police intervention vehicles slide down the road, and the art work and campaigns to raise awareness about the violations going on across the country. I am overly impressed. 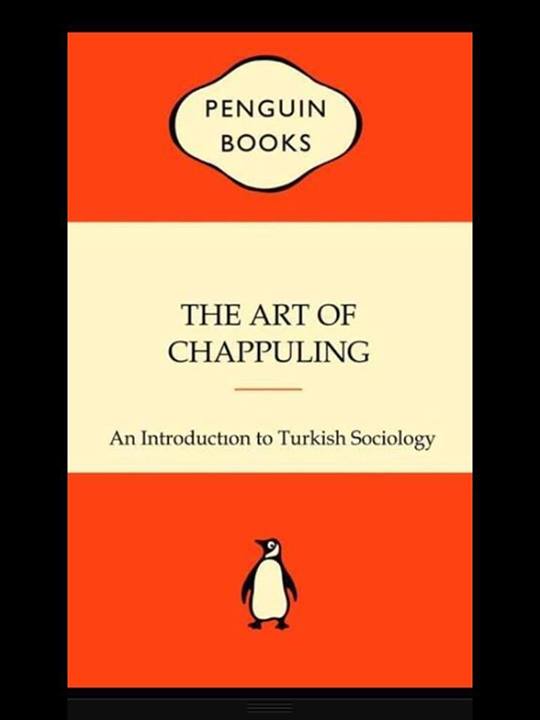 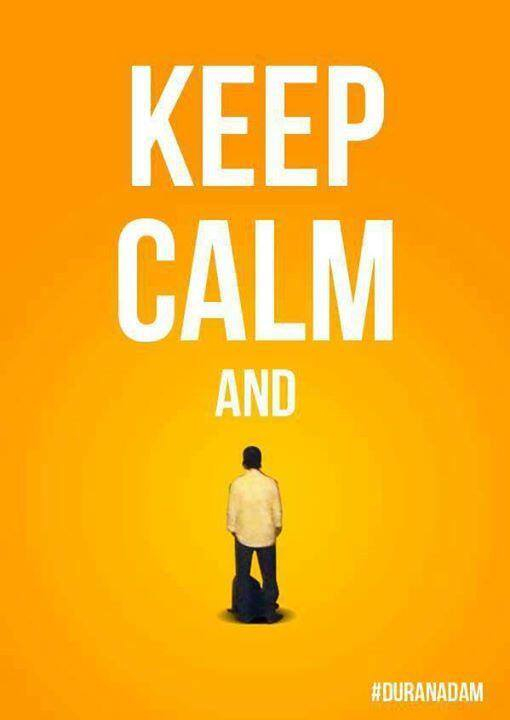 Erdem Gündüz, a performance artist, staged a  24-hour stand-in at the Taksim square facing the Atatürk Culture Center, a significant symbol of secular Turkey. In a way paying tribute to the nation’s secular inheritance and also standing up against all the injustice we were mired in that  must be challenged at all costs. Soon the standing man -so was he called- was joined by hundreds of others, some of whom were arrested shortly after it made headlines. One way to get around the arrests was to put shoes next to the standing people to show our solidarity. (Photo credit: Anonymous) 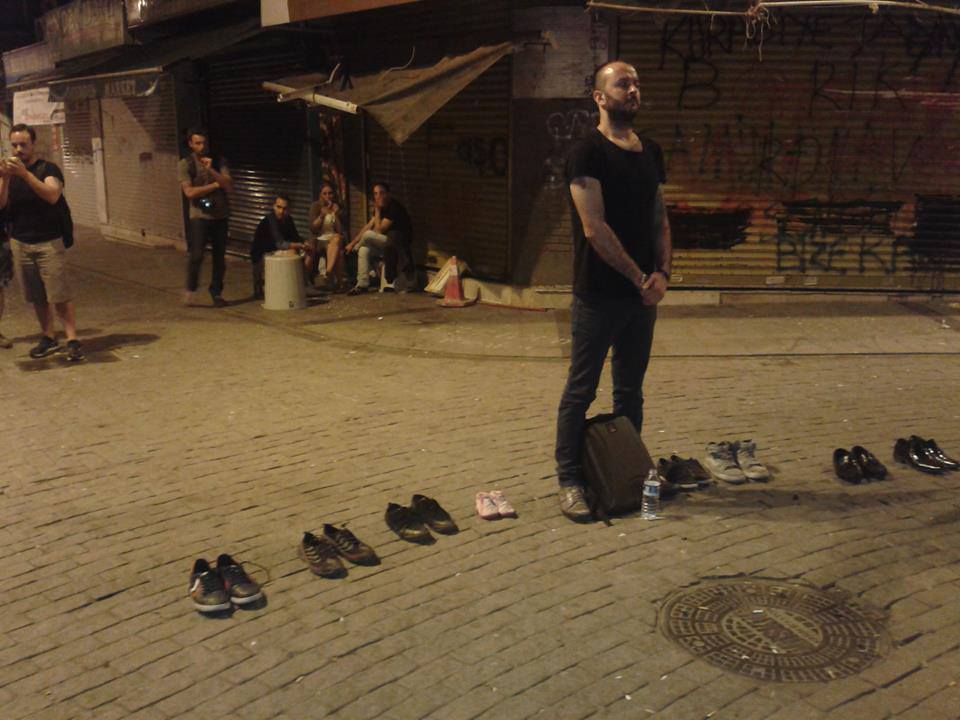 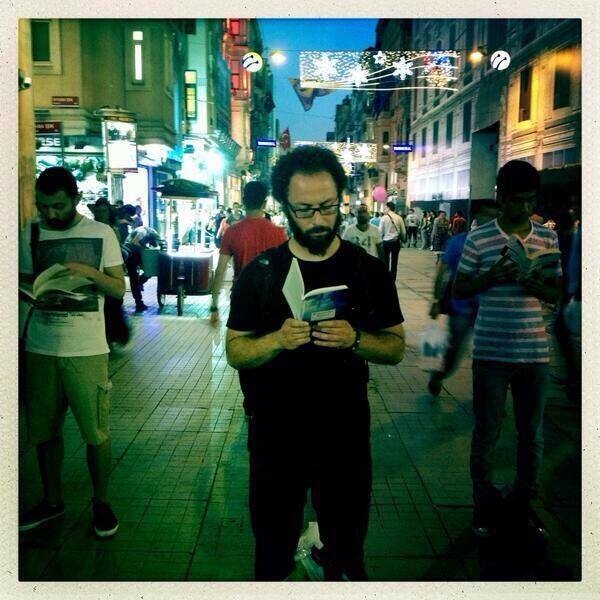 On the very same day of Gündüz’s performance, the trade unions had called on civil servants to take to the streets and gone on a nation-wide strike. Sometimes it is not the number that counts, right? Within a few hours, Gündüz’s passive resistance was embraced by thousands who appeared to stand in the spots where our pangs of conscience will haunt us forever for having kept quiet in the past. Many others grabbed a book and started reading it while performing a stand-in at the Taksim square. Have a look at the Taksim square book club in pictures on Al Jeezira. As you might guess, the most popular book was 1984 by Orwell. It is elegant. It is moving, and it gives me goose pimples. (Photo credit: Anonymous) 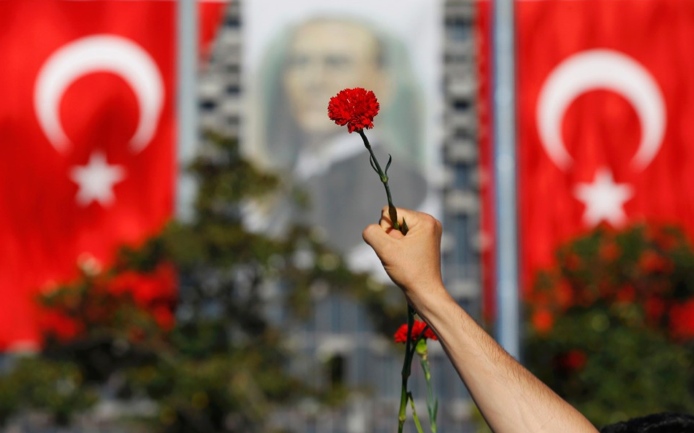 My life has never been bathed in so much red, believe me. The carnations were in the memory of those who lost their lives. Some were offered to the police that immediately cleared the square,  which smelt of fresh carnations. (Photo credits: Markod Jurica-Reuters and Uygur Taylan)

For the past weeks, the touching words of the late Tezer Özlü- a famous female writer- have been quoted in the social media. “This is not our country; this is the country of those who want to kill us“. Whenever a young girl or a woman is murdered in the name of honor in this country -and this is more often than you could ever think of- I remember her words. (Photo credit: Yannis Behrakis) 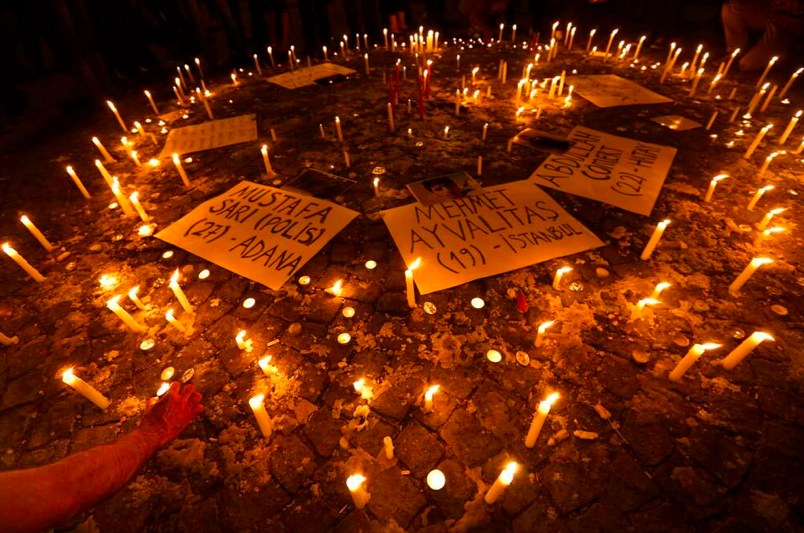 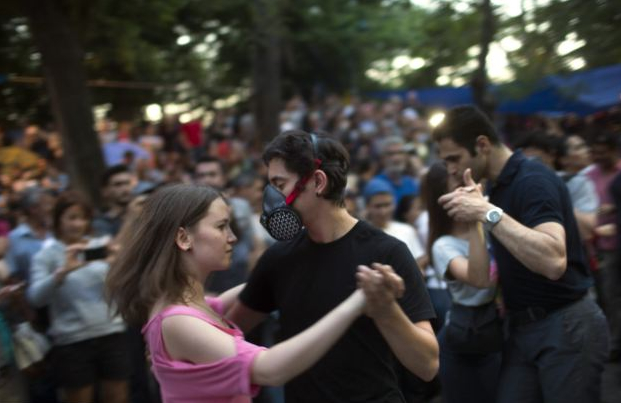 Turks tango in their gas masks at the square; the daily mail coverage. Gandhi’s campaigns of passive resistance has always moved me deeply, but I could never imagine my people enriching the methods of non-violent disobedience in such subtle ways.

Here is a review on the creative aspect of the resistance:  The art of turkish protests @ creative review, and a collection of Occupy Gezi Illustrations @ elmaaltshift.com and Gezi art on #occupy gezi contemporary art (Illustration credit: Melis Gökçen) 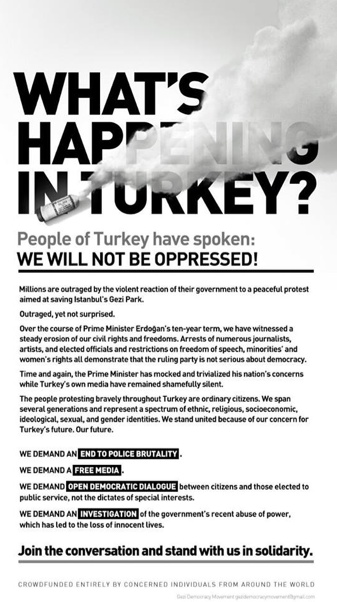 Above is the full-page ad on NY Times funded by a crowd-funding campaign organized by the Turkish diaspora. I am very much afraid this will turn into the Tibet Syndrome, for which everyone feels so much sympathy while nothing can be done in the face of an oppressive and brutal regime.

I  feel like the Turkish community abroad is becoming the Chinese community:) Every foreigner I  meet says “I have a close Turkish friend” so not surprisingly, it did not take long to start campaigns in order to draw attention of a wider public to the situation in Turkey. A reminiscence of Delacroix’s “Liberty leading the people” painting. Wonder whether it is a set-up or not.  Looks like a bit an art work, though. Nevertheless, this indicates how we would like remember these days when we look back one day. In a culture, where fate is a deeply-embedded and  non-negotiable concept, refusing victimization has taken me by surprise. (Photo credit: Ertugrul Ismail Örs)

WHAT DO WE HAVE IN THE BACKGROUND?

The pm’s outworn discourse that fosters hostility, division, polarization and victimization. The threats to unleash the 50% that has “supposedly” voted for him. The vulgar tone filled with conspiracy theories and black propaganda. The self-righteous hubris that will eventually result in his tumbling down.

When the park was closed, in turn many other parks started to host public forums all around the city in order to address the issues at hand: What can we do as citizens? The disproportionate use of photoshop rather than gas…:) I have seen so many couples in their wedding attires in and around Taksim. (Photo credit: Esra Pozal) 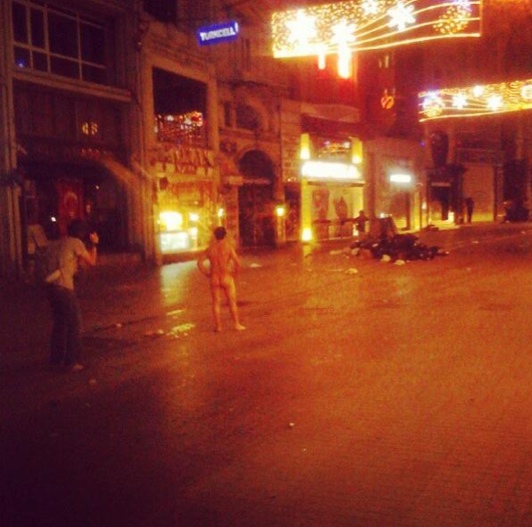 And some of us has gone crazy. Would not you? (Photo credit: Anonymous) As long as he does not turn into le petit soldat, the little prince is fine as le petit chapule🙂 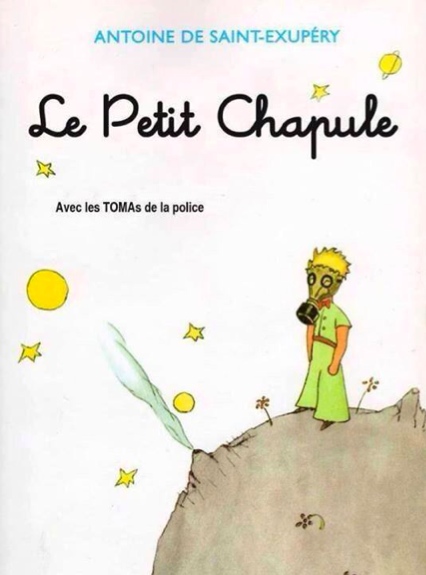 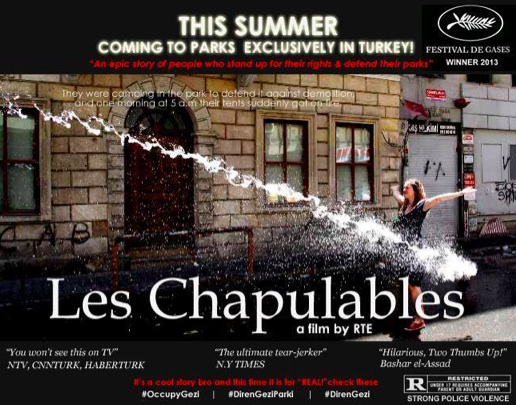 WOMEN AND LGBT IN THE FRONT LINES AGAINST SEXISM & FASCISM

The woman in black. Though she turned out to be an Aussie not a Turk, it was a great boost for many of us. Thank you, Kate!

The LGBT society has been involved in the protests since day one. The result is a wide recognition and a huge support to the pride march in June. One of the most flamboyant rallies Istanbul has ever witnessed. The chanting slogans: “Where are you, darling?” “I am here, darling!” Spare a few minutes to watch the pride march video Where are you, darling? You think it is one of those sexist images, where the female body is exploited? Let me say we do not know the official number of women who have been sexually abused under custody as many prefer to keep a low-profile under these circumstances. We only have estimates. Unfortunately, very high estimates.

Do take off your shoes…! Reclaim your park, trees and the square!  People were also very attentive to the warnings of feminist groups and LGBT community about the masculine tone of the language of the resistance that defy the authority. Calling out for “No sexual slang: do not swear at women, gays and prostitutes who are also resisting with you” gave impressive results. Are we evolving or what? The 13th Istanbul Biennial, titled “Mom, am I barbarian?”, will be held in the fall of 2013 and will focus on the theme of public space as a political forum. What a twist of fate:) Balkan Naci İslimyeli, Turkey’s one of the foremost artists of contemporary art, says “The biennial has already taken place at the Gezi Park. The creativity, the genuineness of responses, and the exhilaration that go hand in hand with life itself cannot be reproduced. So the biennial is actually over. They have stolen the Biennial’s stage. Life itself is always ahead of art.”

The exhibition, titled The Aesthetics of the Resistance at Gallery Park Art in Kadıköy, displayed the works of 62 artists and witnesses. The painted gas mask is by Ali Mirzaeei. For more photos of home-made masks. (Illustration credit: Ayşegül Türkoğlu.)

When the media becomes obsolete, we are the journalists. (Photo credit:  Onur Ercoşkun) (Illustration credit: Selman Hoşgör) How do the old ladies protest?

The icons of the Resistance: The woman in black. The Redhack. The local hacker group targeting the state institutions. The performance artist who initiated the stand-in as a way of protest. The women in red, the symbol from day one. The Talcid man, or how to survive the acidic gas. The leader of an A-league football supporter club-cum-civil society organization. and the guy who finally lost it and gone naked.

“Come, come again whoever you are, come!

Come even if you have broken your penitence a hundred times

Ours is the portal of hope, come as you are.”

That was the slogan while inviting pro-government voters to join the protests. And of course the witch hunt has started… nothing goes unpunished.

I am afraid I can no longer call myself a creative soul. My camera lying there like an outdated chunky thing. Just watching my people in amazement. I saw: a documentary on the Gezi Park Resistance.

If this is not about a park, then what is this all about? The alienation we experience in the city?

Gezi tunes reminds us of the spirit of the Gezi Park.