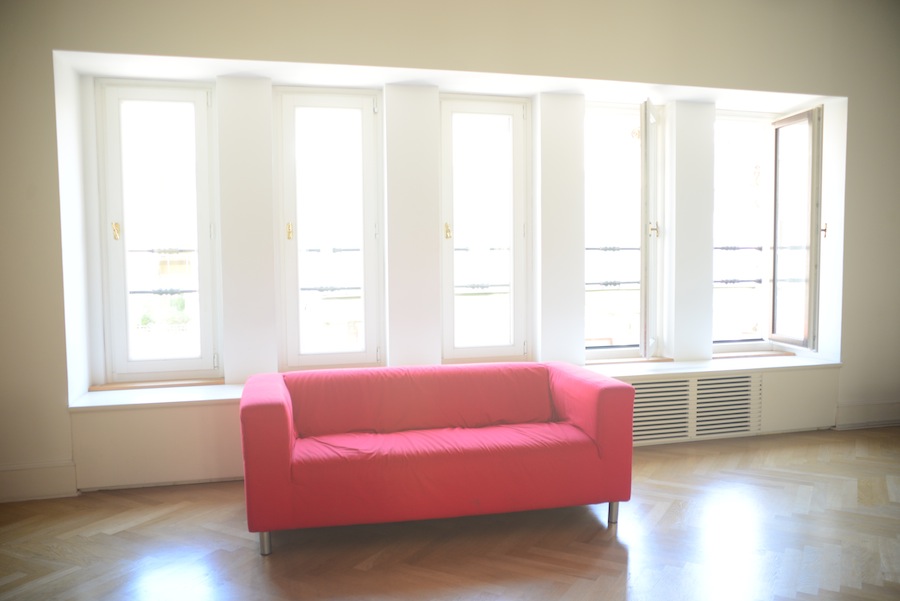 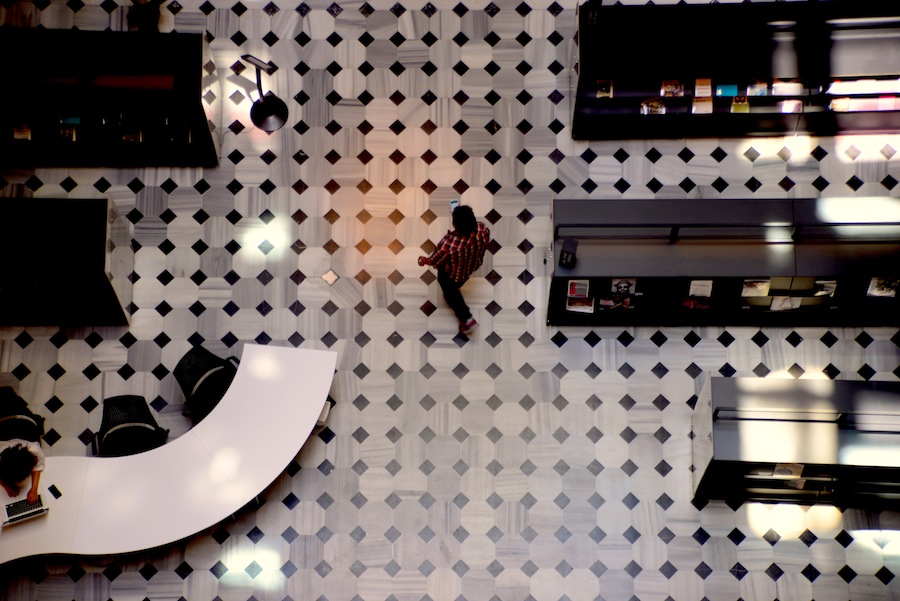 One of those places that makes  me  feel at home…

Some of my friends know where to find me if I have disappeared  for a while: No, it is not a guest house on the Aegean, it is a library in the city. I am talking about SALT Galata! Adorable building both inside and outside. A gem of Ottoman neoclassical architecture by French Levantine architect, Alexandre Vallaury. To say that we locals adore this place would simply be an understatement!

Formerly the Imperial Ottoman Bank headquarter, SALT Galata today is a leading contemporary art institution housing a research library, an exhibition hall, a bookstore, the Ottoman Bank museum, and  a conference hall (where once I got to attend a Tariq Ali lecture). With spaces dedicated to contemporary art,  research  and  hands-on culinary experiments on Anatolian cuisine,  SALT is refreshing, inspiring and intellectually stimulating!  Here is my picks  from its research library  for  my second booklist!

1.ISTANBUL, CITY OF TWO CONTINENTS  by John Cleave and John Freely. The Blue Mosque famous for Iznik tiles of the 16th century graces the cover of John Cleave’s City Sketchbook series. All  images are accompanied by short texts, written by John Freely, a genuine Istanbul lover  and  the author of many travel and history books on Istanbul, Athens, Turkey, Greece and the Ottoman Empire. 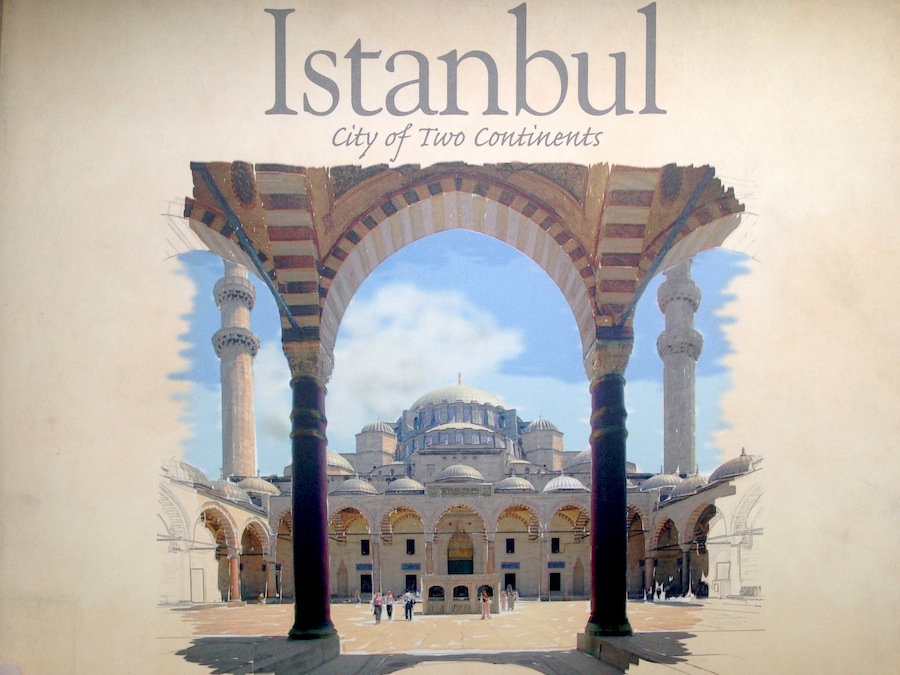 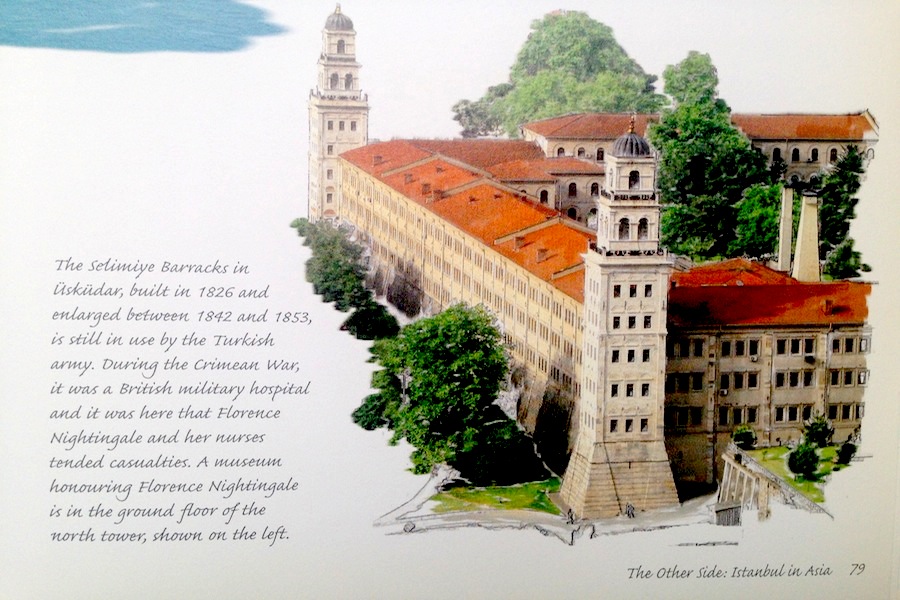 2. EFSANEVİ BAŞKENT İSTANBUL  by Faruk Pekin and Bünyad Dinç. Even if the language is a barrier,  Dinç’s Istanbul photos showcases aspects of the city, which you could possibly not experience in a short trip. 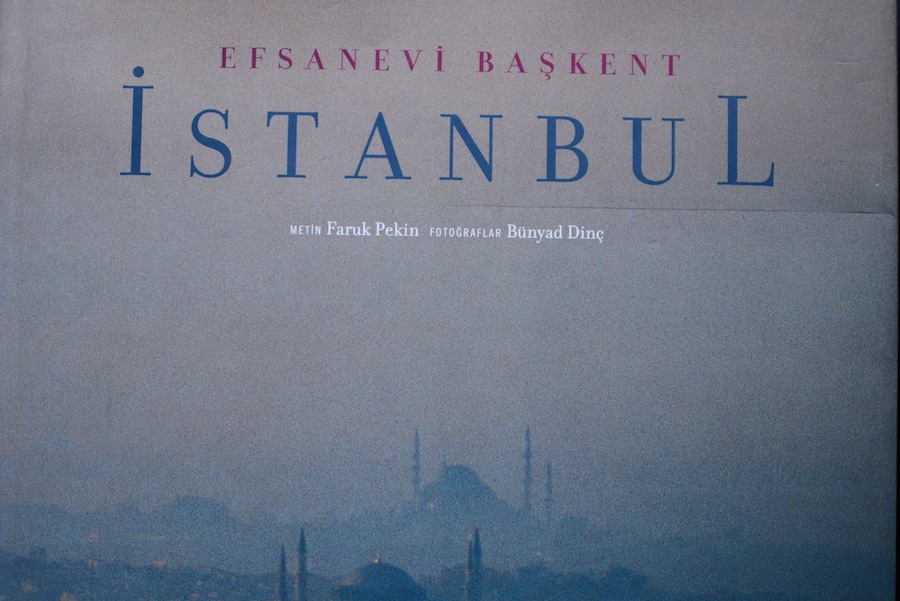 3. FROM KONSTANTINIYYE TO ISTANBUL,   the catalogue of the memorable exhibition by  Pera Museum. This selection of the mid 19th century photos of the Rumeli shore of the Bosphorus remains one of my all time favorite exhibitions… The landscape and the rituals of the daily life frozen in time by the masters of photography of the era. On the cover is the Maiden’s Tower. 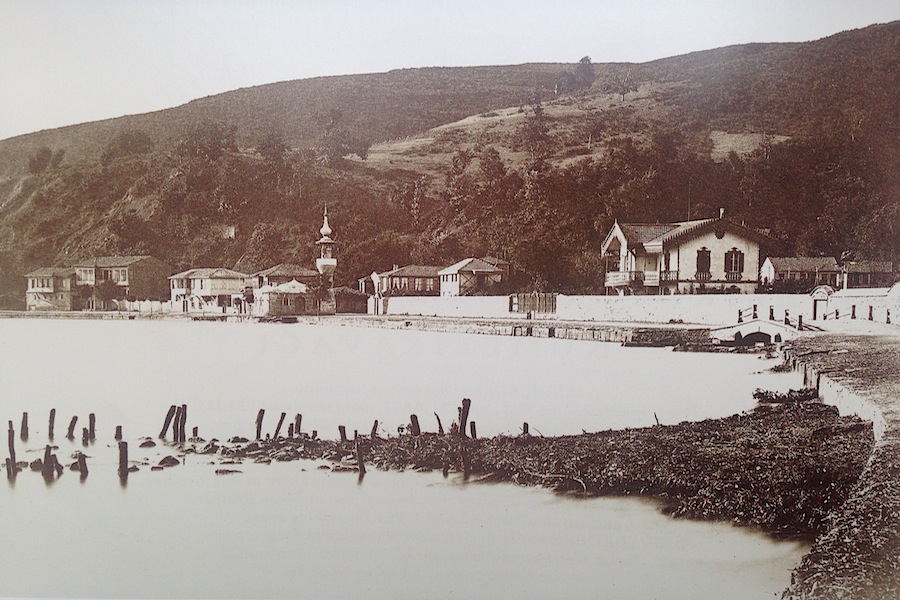 4. JOHN FREELY’S ISTANBUL  by John Freely, a genuine Istanbul lover  and  the author of many travel and history books on Istanbul, Athens, Turkey, Greece and the Ottoman Empire, as I mentioned above. The second image captures 13th century Byzantine Tekfur Palace, which is currently undergoing restoration. 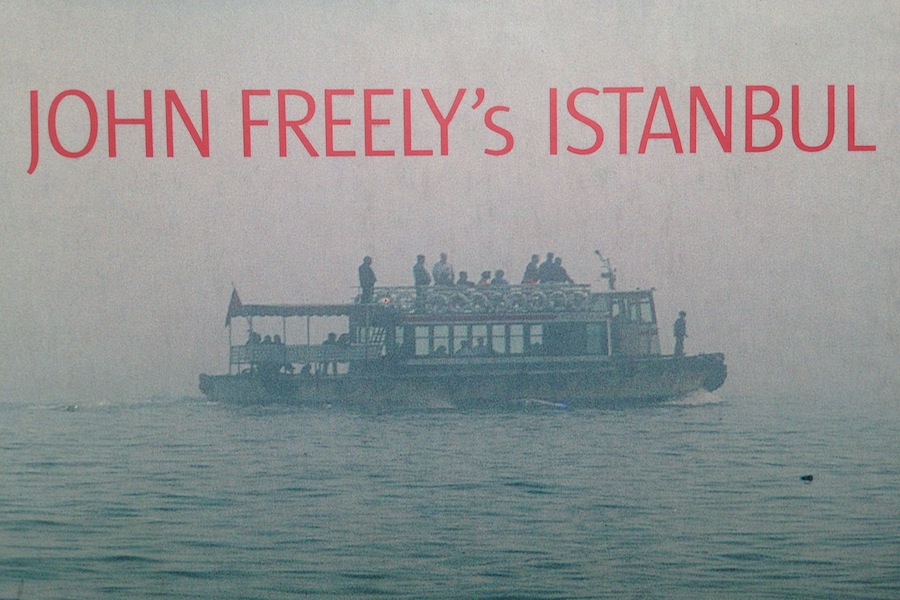 5. TÜRK RESSAMLARI DİZİSİ 5: HIKMET ONAT. The Turkish Painters Series is unfortunately available only in Turkish. I bet I can recognize all of  his Bosphorus paintings! 6. ISTANBUL FOTOĞRAFÇILAR SULTANLAR 1840-1900   text by Catherine Pinguet and images from Pierre de Gigord collection.  One of the groundbreaking innovations of the 19th century, the camera explores the relationship between the Ottoman sultans, the Ottoman capital and the photographers of the era, Vassilaki Kargopoulo, Pascal Sébah and  Abdullah Fréres.  Available in French and Turkish. 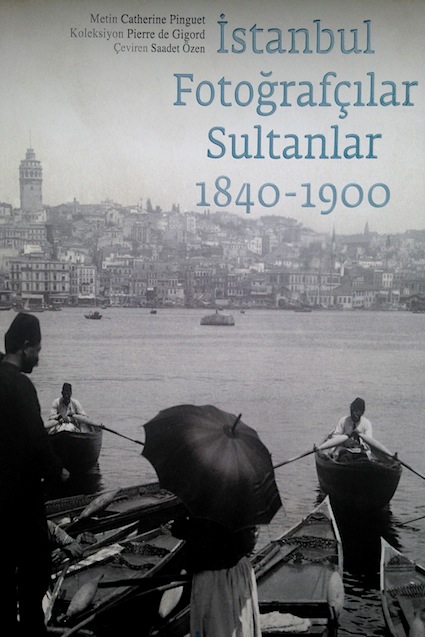 7. CARNETS D’ORIENT ISTANBUL  by Jacques Ferrandez. The series is a bit too Oriental for my taste, but I have a weak spot for  sketchbooks… Available only in French. 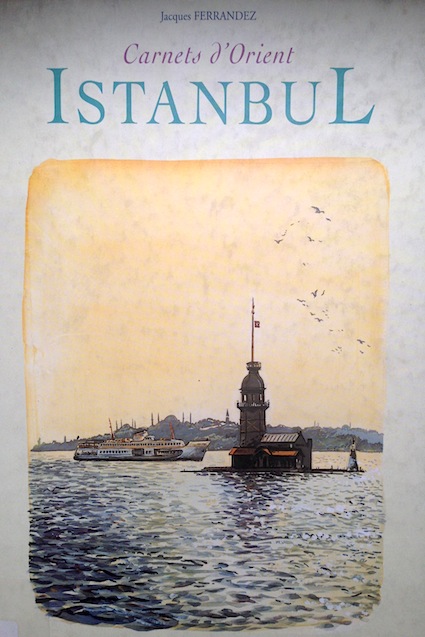 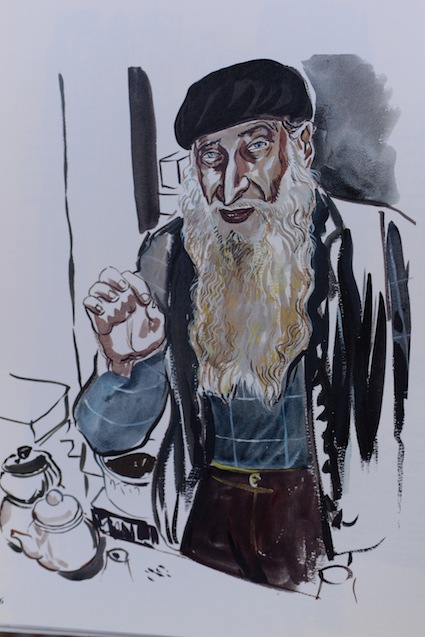 8. ISTANBUL  by Doğan Kardeş Publishing.  The second image  captures the area around the Valens Aqueduct. This Roman aqeuduct is one of the few aqueducts that functions  as lane dividers. Would the Romans have ever imagined that? The stadium in the third image will evoke nostalgia for Beşiktaş sports club fans as it was demolished to make way for a bigger one in 2013.  It is available only in Turkish and out of print. 9. ISTANBUL  by acclaimed authors of the late Ottoman and early Republican period, Ahmet Hamdi Tanpınar, Yahya Kemal Beyatlı, and Abdülhak Şinasi Hisar. A gorgeous find! Out of print and only in Turkish. But that’s what libraries are for, right? 10. ARMENIAN FISHERMAN AT KUMKAPI   by Ara Güler. He is the legendary photographer of Armenian descent,  who  documented Istanbul in such a way that his photos   have  become  memory images for those of us who never witnessed the Istanbul of the mid 50s. A trilingual book: texts are in Turkish, Armenian and English. Interview: Özge Samancı on her graphic novel; Dare To Disappoint, Growing up in Turkey