A postcard from Istanbul 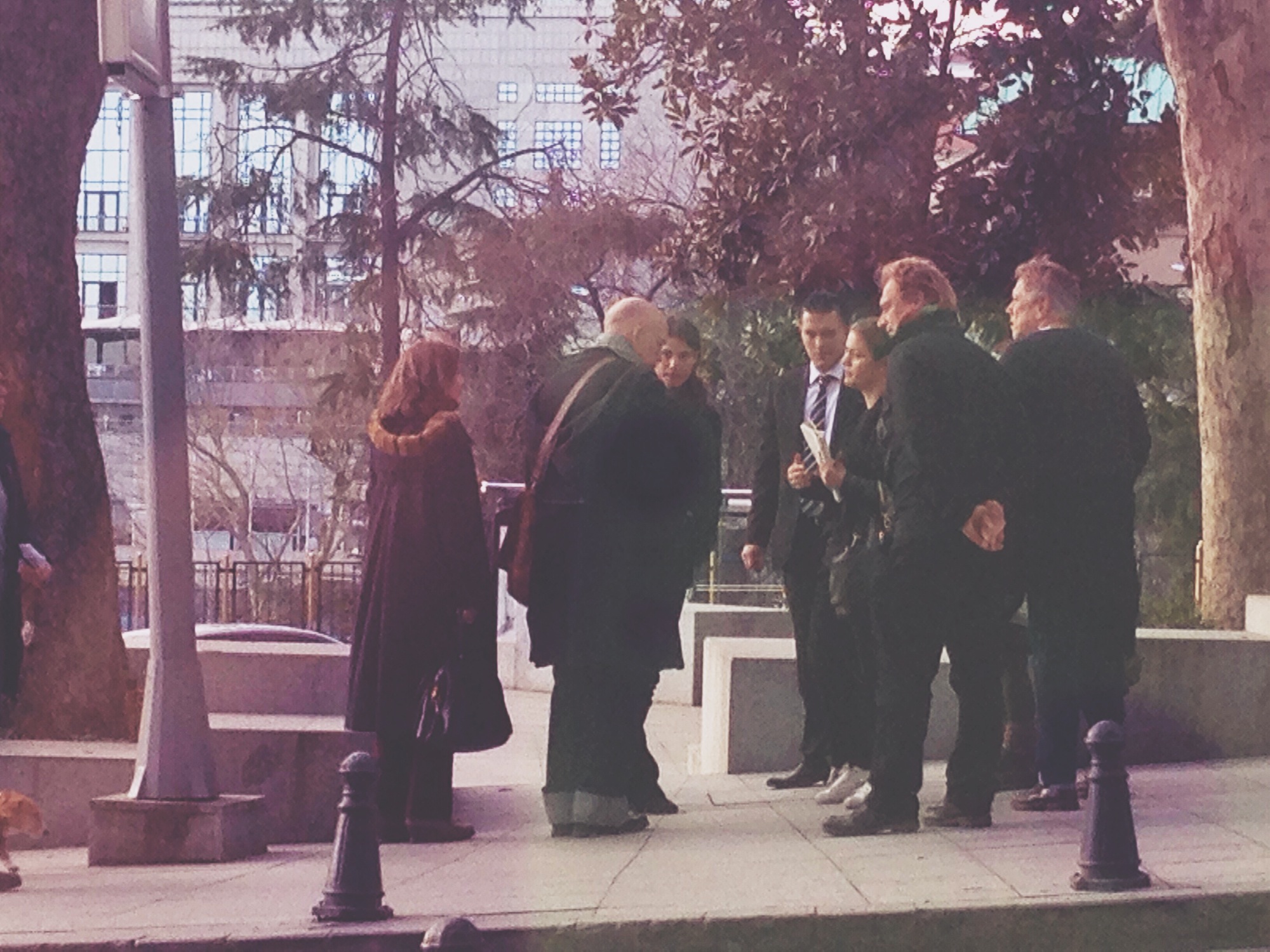 In January, we happened to run into John Malkovich right in front of  St. Regis Hotel in Nişantaşı.  I assumed he was staying there, but had no idea what he was up to in Istanbul. I had the urge to go up to him and ask if he needed a guide for Istanbul.  But the shy me took a photo instead. And we did stalk a bit, I confess. Slowly becoming a blogger-cum-paparazzi.

Months later, it appeared  that  Malkovich was here to shoot a promotional film for the debut of St Regis. The film featuring Julian Sands -remember Boxing Helena?- and the Turkish actress Belçim Bilgin is about the romance between a screenwriter on a visit to Istanbul for some inspiration and his guide. And, of course  THE  city!!

If curious about the poem recited at the end of the film, here it is: Eyes closed listening to Istanbul by Orhan Veli, a great Turkish poet of the 20th century. For most of us, it stands for an epitome of an ordinary day in Istanbul.

This is a wonderful  excuse to cherish the faded memories of Maçka Hotel that used to stand right in that spot. With its 70s charm, it still haunts me for it vanished right in front of my eyes  before I got to capture the place.

Enjoy the movie! In case you or any of your guests need a guide to enjoy the city the way we do, please contact  me at [email protected]

Poor Malkovich missed out on having the best guide service!

Thank you:) Looking forward to hosting you again in Istanbul!