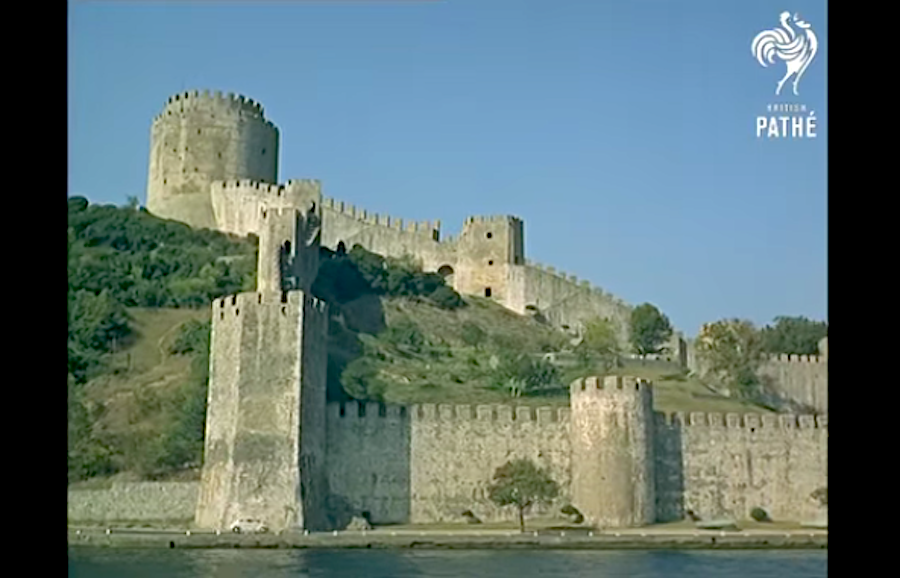 British Pathé, the world’s leading film and newsreel producer shared their entire archive on You Tube last year; did you hear that? More than 85,000 short documentaries, which  captured  significant events of the 20th century are now accessible to everyone.

You can subscribe to its page on YouTube and browse through thousands of its playlists. How about Istanbul of the previous century? Here is your  list:  British Pathé  documentaries of Istanbul

My favorite one is below. It reminds me of so much of Charles Cushman’s Kodachrome archive, probably because both were shot in the same years. It was a morning delight to watch it with my tea. Even if I don’t fail to recognize the landmarks, it still feels like another city in another time.

Interview with Luca Orlandi part:1 The city and architecture