Ode to the new bridge

This new bridge connecting both sides of the Golden Horn, Haliç, was photographed by Owen Williams, a correspondent for National Geographic magazine. Considered as one of the pioneers of travel photography, Williams was lucky enough to be often at the right place at the right time. His sudden death was interpreted as the curse of Tutankhamen for he was there at the time of the opening of his sarcophagus. Here is his story by his grandson: Following Grandpa’s Footsteps 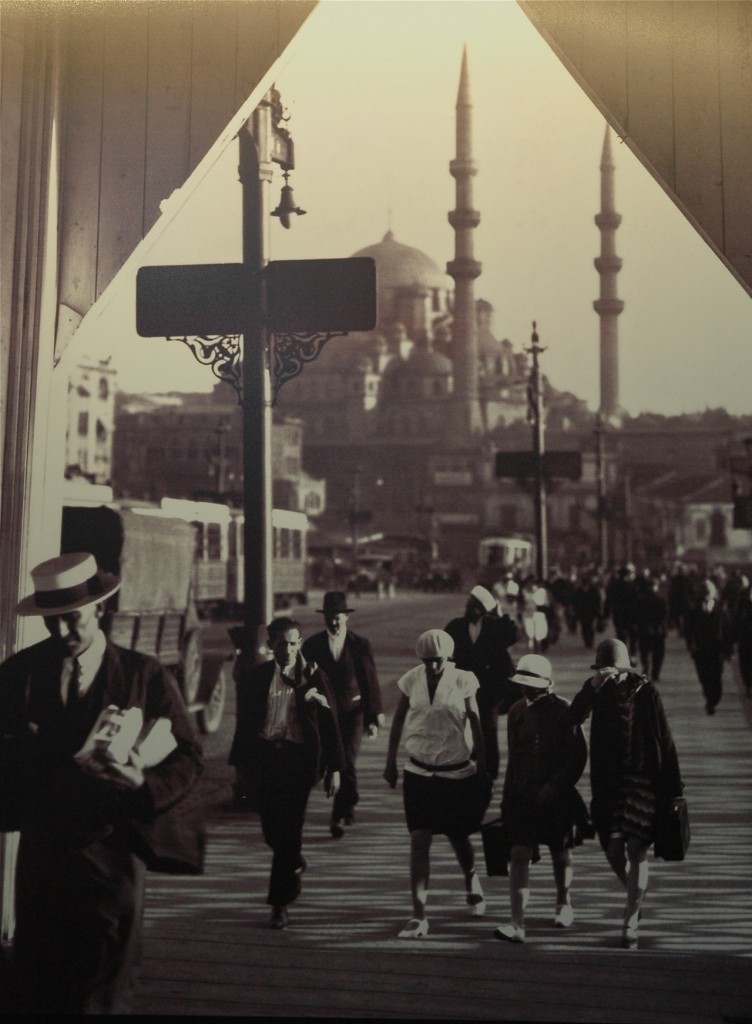 Hum of the City