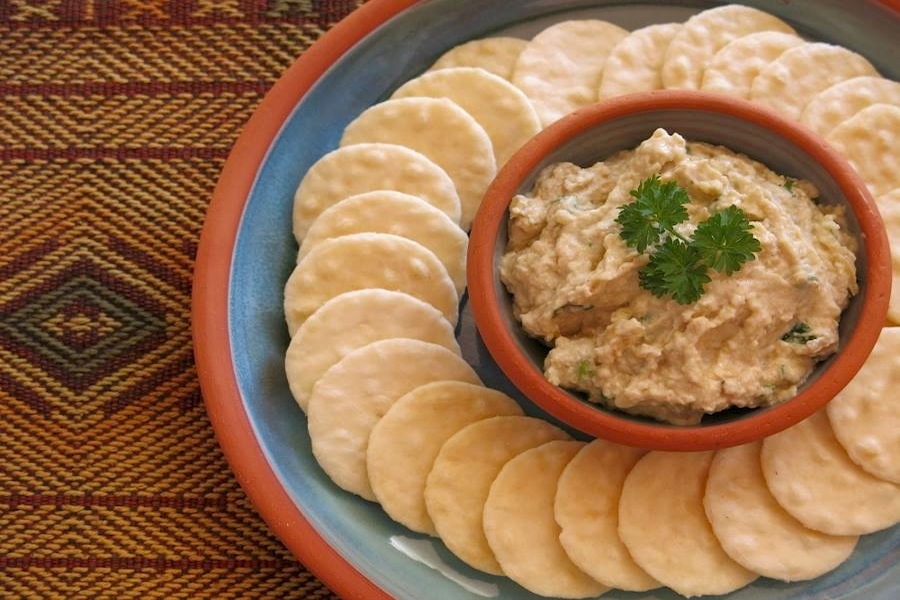 I am not necessarily known for my cooking skills, and as you must be well aware by now that I am a bit weak on the Turkish cuisine. My last tantrum took place in the kitchen a few months ago in Lesvos. I ended up cooking casserole without homemade tomato paste because my poor Greek tripped me up while shopping. Upon the results, I confess I broke down and cried. Well, that was before I downloaded one Greek-English dictionary into my smart phone.

Still, I need help with a lot of things. My always-on-the-go mum is not usually on the other end of the line. So I have no option but to turn to blogs and vlogs on the Internet. If there was one thing that could come to my rescue, it was A. Gülden Bickerstaff’s blog, VegFusion. A Turkish foodie and a food blogger, Gülden knows the challenges of cooking Turkish food in a foreign country. Her command of Turkish cuisine, coupled with her beautiful wording and easy-to-follow instructions help out a kitchen illiterate like me when it comes to even basic things like picking and storing vegetables…

My first pick from her blog is an eggplant dip, a favorite dish of mine after I quit smoking.

THE SULTAN OF TURKISH CUISINE: EGGPLANT

Originating in India, eggplant, also known as aubergine, has a special place in Turkish cuisine. We Turks believe that there are over a hundred different eggplant dishes, if not a thousand in our cuisine. Since eggplant is an incredibly versatile vegetable, it might even be true!

Eggplant is available all year around, though fresh, locally grown eggplants are best in summer and early autumn.

Purple is the most common type of eggplant however occasionally you will see white ones, which explains their name of egg-plant. Big, round ones suitable for smoking, mid-sized ones are good for stuffing and long and thinner ones are best for kebabs and casseroles.

WHAT TO LOOK FOR

HOW TO STORE & COOK EGGPLANT

Ideally, in a cool but not cold place however, city dwellers should store eggplants in a plastic bag in the crisper of their fridge and, in any case, eggplants should be used within 3 days.

Although eggplant does not respond well to boiling or steaming, there are many flavoursome cooking methods which work very well. These methods are: baking, smoking, deep-frying, pan-frying or grilling.

HOW TO PREPARE EGGPLANT

Wash and trim the flowering end. If the aubergine is young, it may be chopped without peeling. If it is slightly larger and older, it may be tastier if peeled and seeded. In Turkish cuisine, eggplants are peeled in stripes.

Salting Eggplant: Salting is used when cooking eggplant to draw out excess moisture and any bitterness from the vegetable. To salt eggplant, chop or slice according to the recipe. Place in a large colander and sprinkle with salt. Leave for at least 30 minutes. Rinse it well under cold water and pat it dry with paper towels.

There are many classic dishes featuring eggplant in Turkish cuisine. Here are some famous examples: 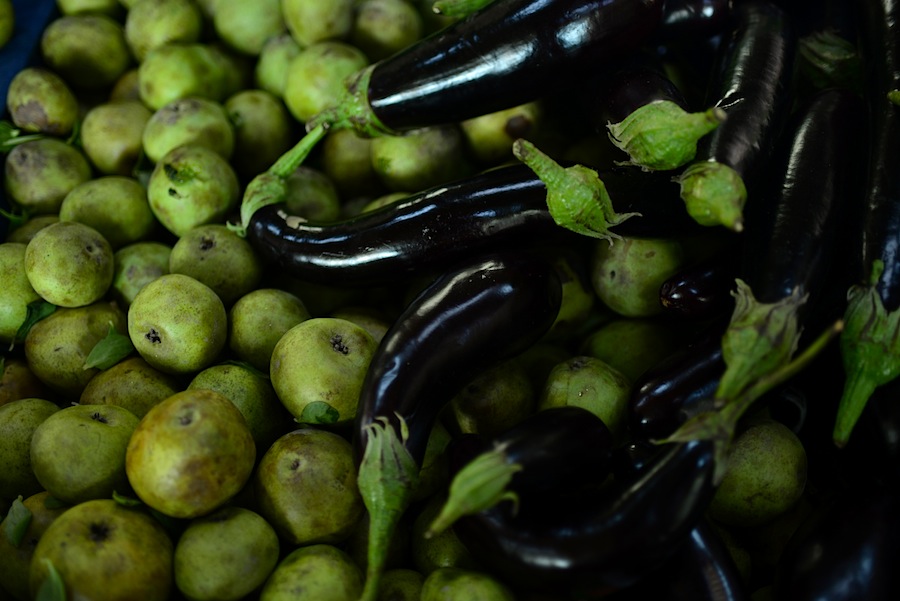 This is a fast and easy meze (cold starter) featuring eggplant. Mezes are very sociable; bringing together all the diners at the table. This substantial dip is best served with lightly toasted Turkish bread as a starter/appetizer.

Gülden Bickerstaff is a dedicated reader and writer of two blogs: her food blog, VegFusion  and her author blog,  A. Gulden.

Istanbul Travelogue thanks A. Gülden Bickerstaff for guest blogging!

Interview with Luca Orlandi part:1 The city and architecture

Thank you Scott. What a lovely surprise to see you here. It must be Nihan magic 🙂